Are You Ready to Rock Your Next Presentation? Three things I’ve learned along the way Are You Ready to Rock Your Next Presentation? Three things I’ve learned along the way

This blog post feels timely. Over the weekend, I attended the UK Hypnosis Convention. The UK’s biggest professional hypnosis convention. I took the opportunity to listen to some wonderful speakers – Dr Irving Kirsch, Dr Peter Whorewell, Dr Peter Naish – and many more. As a presenter there myself, I spent as much time exploring the presentation skills of the experienced as taking in the information they offered.

Preceding the weekend, some colleagues gave me the impression my presentation was controversial. Listening to the other speakers told me it wasn’t! Their topics, albeit different, contained the same thread of information. However, these comments caused a tornado of stress that bubbled away in the lead up to the weekend. So much so that on the day I walked around in a daze with a terrible headache, that only a good night’s sleep healed. Thankfully, it didn’t stop me using some of the public speaking hypnotherapy techniques I know, nor did it stop me getting up there and presenting to the best of my ability. 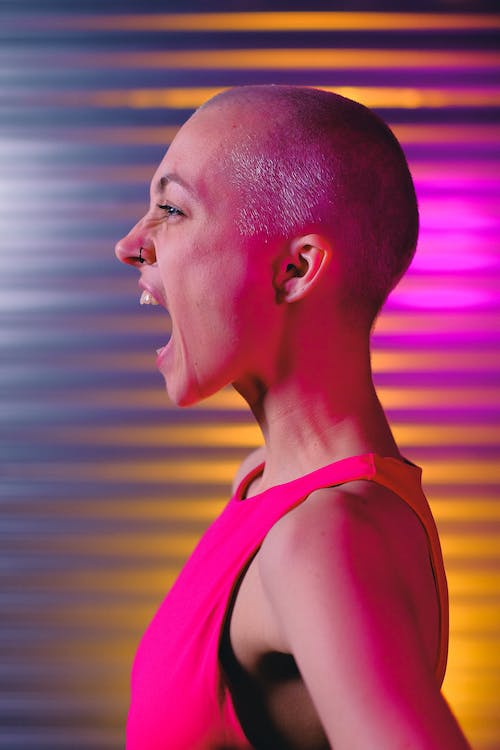 One of the comments that worried me was, “there’s a lot of big egos there, and they’ll want to challenge you”. At the end of the gala dinner, another person glanced around the room and said to me, “there’s a lot of big egos here, aren’t there”. I’m intrigued at this way of describing people. According to Google, it means perceived to be full of their own importance and think they are better than others. I guess it’s one way to describe people who have the confidence to stand in front of colleagues and share information, with the preconceived idea that the colleagues in front of you do not already know that information! However, it was not my experience. One person I thought would display the most arrogance (due to prior online exchanges) spoke to me about how worried they felt about their presentation! If I’d held back from speaking to those I consider notable in the profession, I might also consider them egotistical. 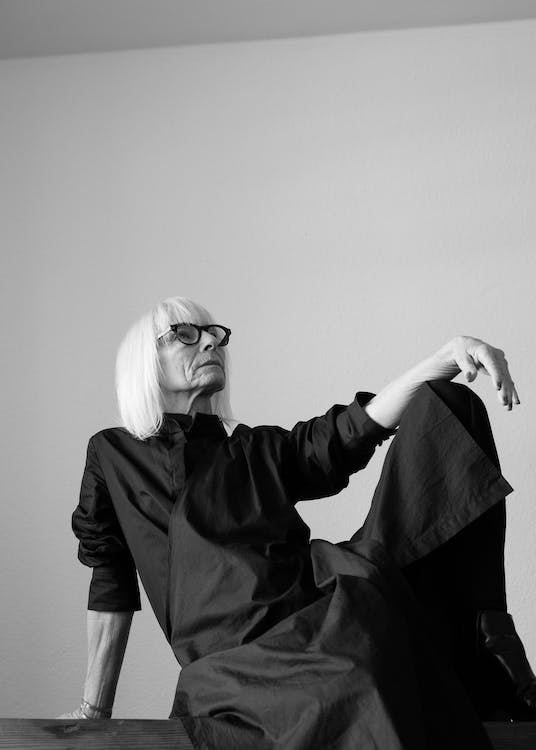 The most experienced presenters at the conference, the professors who present day in and day out, focus more on the information they want to communicate, rather than their presentation skills.

Many years ago, I was a member of Toastmasters International. I remember a huge focus on the act of presenting. My daughter is working towards her public speaking LAMDA exam, and it’s the same. As someone who isn’t naturally animated, this is something I practise a lot before I present. It seems the academics don’t! They stand at a lectern and offer the information in a mundane way. And you know what… it’s OK! No one minds, they fill the room because the information is so relevant. Although enthusiasm brightens the room, your audience is there for the information. They haven’t come for a show. If you hold faith in your topic, it doesn’t matter how vibrant you appear as you pass relevant information on.

At most conferences, there are multiple talks running concurrently. We all study the schedule, looking for a talk that offers something new. Most of us attend these events to learn something. However, if you’re anything like me, you learn so much that you forget it all. I’m forever opening old notebooks and finding techniques that feel like the next best thing, but years later I’m still yet to try.

Words of wisdom always stick, but when someone confirms my way of working as the best way, it has a big impact. It’s a feeling of belonging. We all want to feel like we belong. There are moments at public speaking gigs when, as an attendee, I look around the room and notice we’re all nodding and smiling. Sometimes there’s just a smug few. Those are the talks we leave, making little comments about the wonder of the words we heard. If your audience resonates with your words and feels like they belong, they’ll feel motivated and inspired. Leaving with a sense of confidence in themselves. Regardless of your topic, add in some snippets of gold that will create a tribal connection to boost the self-esteem of your audience, and they’ll remember you forever more! 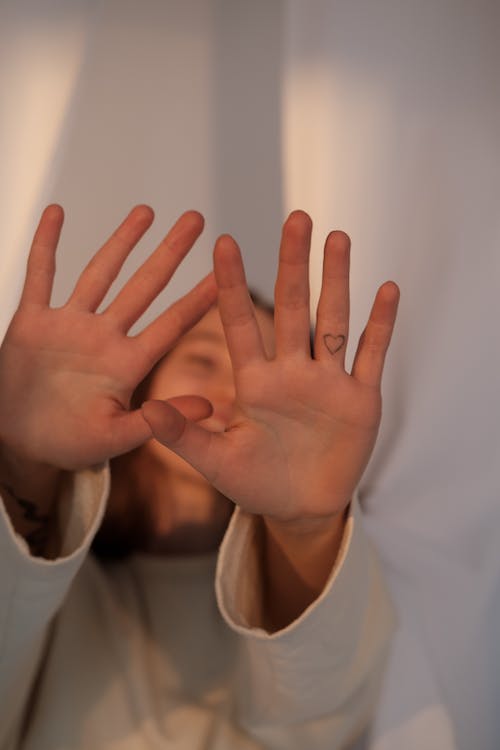 No one wants the tribe to boot them out. Alone = vulnerable. We evolved to fear rejection. Worrying that others will reject your stuff and therefore you is a natural, instinctual way to think. The best thing to do is accept this, the reasons why and get on with it anyway!

As previously mentioned, Dr Irving Kirsch presented at the UKHC, and was the keynote speaker at the Saturday night dinner. Dr Kirsch is Associate Director of the Program in Placebo Studies and the Therapeutic Relationship, and a lecturer on medicine at the Harvard Medical School. Unsurprisingly, it was a great experience to hear him speak in such an intimate setting. The topic of the day was his research into antidepressants – The Emperor’s New Drugs. The evidence is compelling. I overheard only great feedback re. his lecture and keynote speech.

Although he mentioned his critics, when I got home and delved into Google, I saw the extent of the criticism he took after publishing his research in 2008. This didn’t make me doubt the work. Instead, it showed me how even the most robust research will receive criticism. Whether you share evidence-based work or opinion, if you share it with enough people, someone will pull it apart. Providing you stay true to your own values and believe in your topic, it doesn’t matter. Shout what you believe in from the rooftops, because enough people will enjoy your work, and your belief in your topic will carry you through the conversations with those who don’t.

Next week, I’ll continue with part 2 of this blog, in which I’ll share some public speaking hypnotherapy techniques for you to use at home next time you need to speak publicly, whether that is on a stage to one thousand people or your small team at work.