Everything You Need to know about Antidepressants

Everything You Need to know about Antidepressants

A Government publication states that between 2017 and 2018, 17% of the adult population received antidepressants. My understanding is this has increased in recent years. As an example, between October and December 2021, there were 1.71 million more antidepressants prescribed than expected based on historical trends. With more people struggling with depression and less access to therapy-based help, doctors find their only option is to prescribe antidepressants. An awareness of antidepressants, how they work, the pros and cons will help you decide whether to take antidepressants or seek non-medical support privately.

Scientists discovered antidepressants by accident when looking for drugs to help other ailments. When they trialled the drugs, they noticed the patients’ experiences improved mood and energy levels. Investigations showed that the medications increased the activity of certain neurotransmitters in the brain. Antidepressants therefore work when the cause of your depression is slack neurotransmitters.

Antidepressants are medications designed to ease depressive symptoms. There are different types of antidepressant with different functions.

The most widely prescribed antidepressants are SSRIs (selective serotonin reuptake inhibitors). SSRIs have less side effects than other antidepressants, but the least effective for depression. SSRIs work on the neurotransmitter serotonin. Serotonin helps with mood stabilisation. Once serotonin passes its message, the nerve cells reabsorb it. SSRIs block this reuptake, so there is more serotonin available to transmit messages. 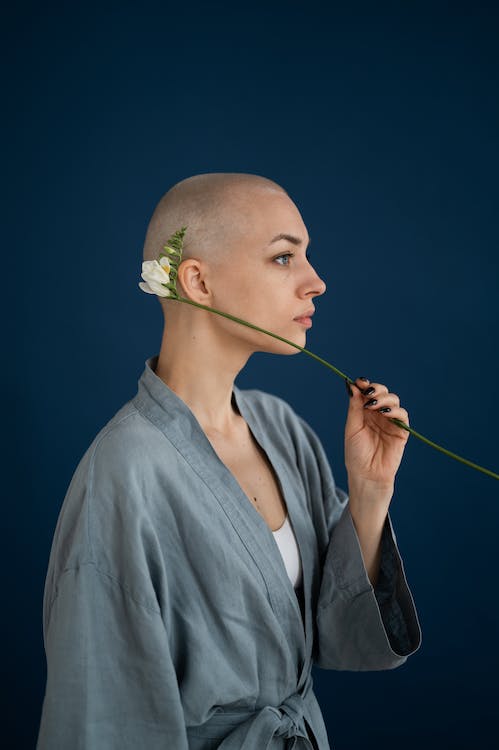 Recent research suggests there are at least two serotonin systems in the brain. These systems appear to manage opposite effects on mood. One boosts good mood and motivation, whilst the other causes anxiety and nervousness. In rare cases, SSRIs might enhance the mood decreasing system, causing increased depression. Popular SSRIs are Fluoxetine, Citalopram, Escitalopram, and Sertraline.

SARIs (serotonin antagonists and reuptake inhibitors) stop serotonin reuptake, targeting the serotonin receptor 5HT2a, blocking the function of the serotonin transporter protein so the amount of active serotonin in the body increases. Trazodone is the main SARI prescribed.

Another older style antidepressant is MAOIs (monoamine oxidase inhibitors), which block the effect of the enzymes responsible for breaking down neurotransmitters such as serotonin and dopamine, allowing the neurotransmitters to stay active longer. Tranylcypromine, phenelzine and ispcarboxazid are all MAOIs. 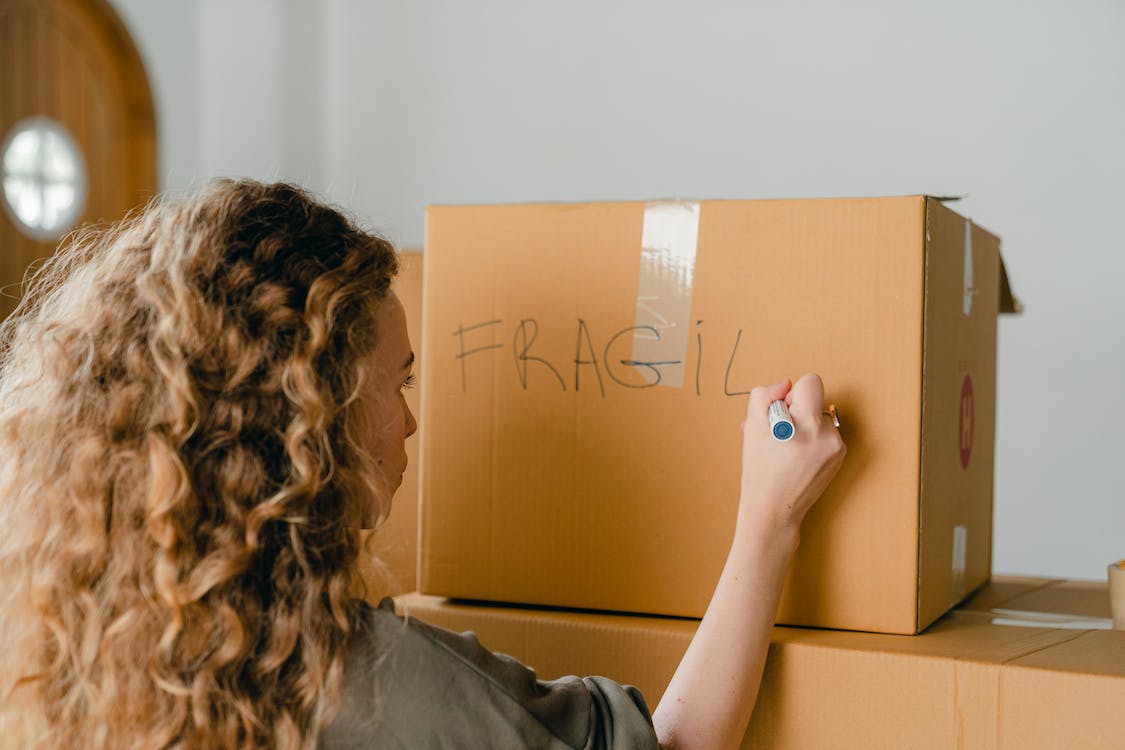 Antidepressants work wonderfully for some people, and not so wonderfully for others. I have worked with people who feel like they are magic pills, having revolutionised their life, and others who can no longer cry or simply feel no effect at all. Antidepressants have side effects, such as anxiety, sickness, dizziness, sleep disturbances, headaches, loss of libido, for some people.

When lifestyle is the creator of depressive symptoms, antidepressants may not help. Because of the negative side effects and difficulties coming off antidepressants, it is always worth an introspective look at your lifestyle to see whether it needs an overhaul. Check your sleep, nutrition, work life balance, physical activity, and time outdoors to see whether the natural way of living and your lifestyle are spreading further and further apart. 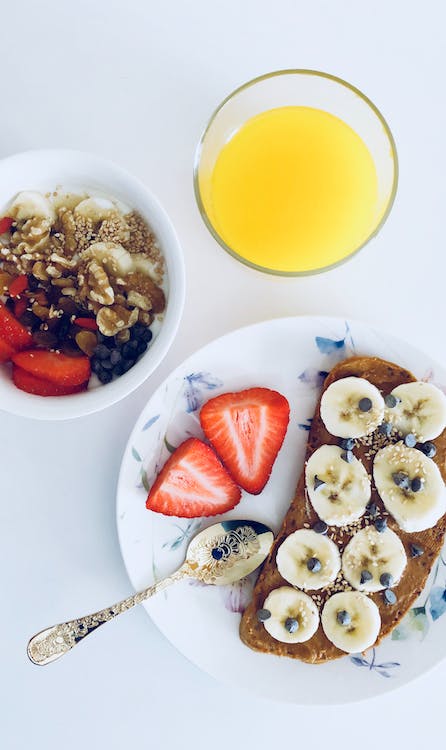 Many people who stop antidepressants experience withdrawal effects. Research conducted in 2019 by Dr. James Davies and Dr. John Read, found that 56% of people experience withdrawal, and of those 46% describe the withdrawal as severe. Withdrawal symptoms experienced are insomnia, irritability, depression, brain fog, anxiety, fatigue, panic attacks and nausea. Dr. Ellen Vora explains in her book that most psychiatrists deny SSRIs cause withdrawal. So much so, doctor school teaches students to consider any symptoms after stopping medication as relapse rather than withdrawal. Dr. Vora disagrees and believes in real withdrawal. Her process for withdrawal is always personalised. However, she sets the initial rate of decrease of the medication to 10%. Simultaneously supporting detoxification, the nervous system, and space for emotional release. She also recommends focus on hydration, Epsom salt baths, daily meditation, and breath work. She asks her clients to prioritise sleep and nutrition.

If you are considering taking antidepressant medication, ensure your GP provides you enough information to make an informed decision. Your doctor should fully inform you of any potential side effects of the medication, and a discussion of withdrawal. They should also help you understand how the medication works and why they made that choice. Only when you have all the information can you give informed consent.

Some people choose to use medication to support a non-medical therapeutic journey.  When your depression is so bad that attending your therapy is impossible, antidepressants might give you the leg up you need to get back on track.