How does trauma affect the brain? 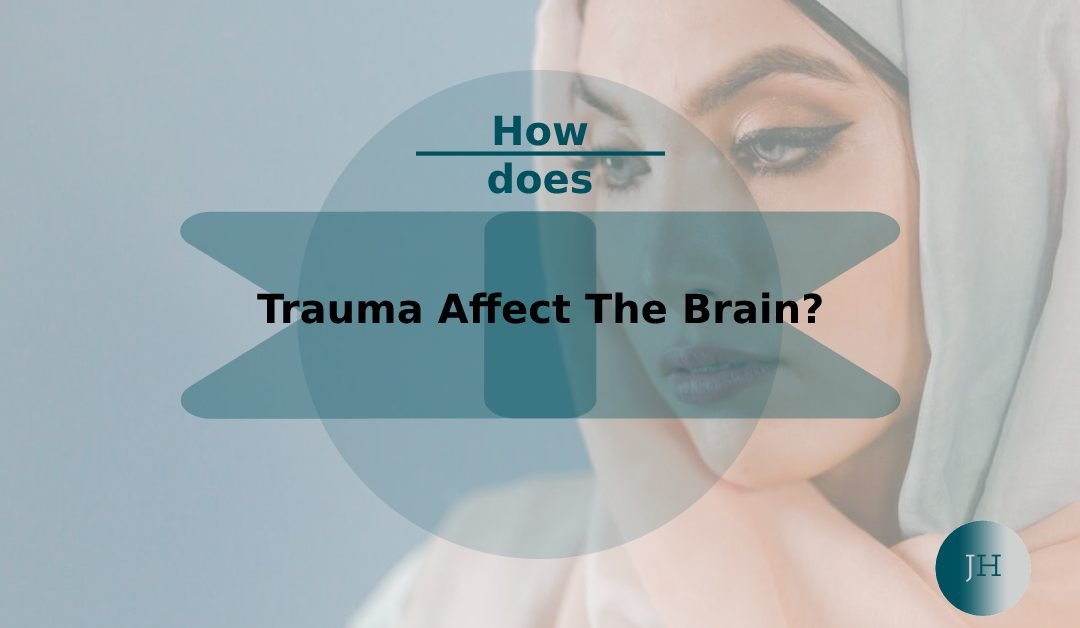 How Does Trauma Affect the Brain? 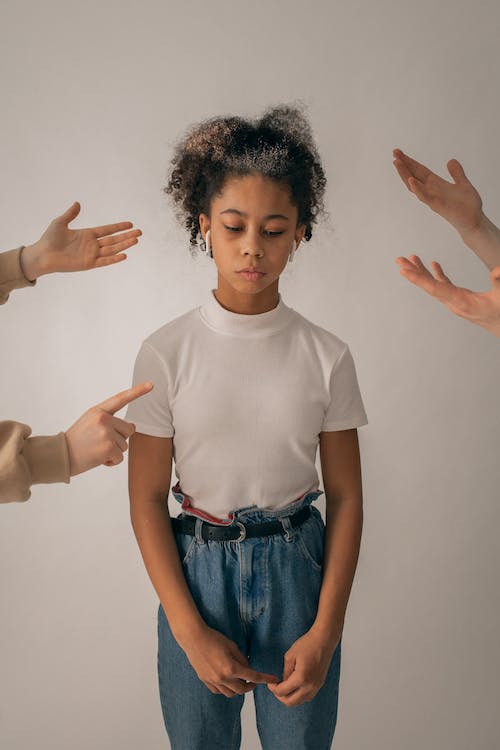 Stop being sensitive, you’re too dramatic.

I’ll chuck the cat out if you keep doing that.

These sentences are all forms of verbal abuse. You might consider them normal comments between two people in a relationship (romantic, parent /child, or friend) – however they constitute abuse and may cause the effects of trauma in the brain.

As a child not feeling heard, as though you did not matter also causes trauma. As does feeling like other members of your family were more important than you, feeling emotionally shut down – for example being told to stop crying, lack of time from care givers – due to extreme work commitments, hobbies or other family members that demanded all the attention, continual bickering within the family – leaving you in a permanent state of anxiety, bullying and the effects of poverty. 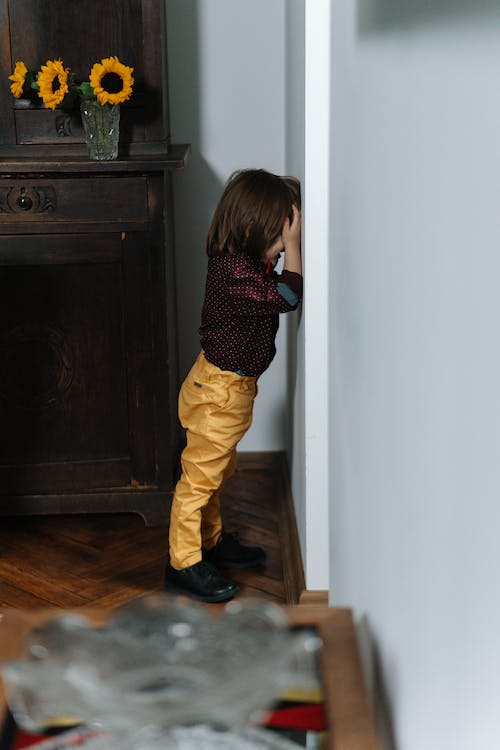 It is incredibly important to note that how the child feels, is the important factor, rather than the reality of the situation. So, a person that felt unimportant as aa child within their family is relevant – not whether they were or were not unimportant in the eyes of their parents.

Trauma happens with physical abuse too and isolated incidents such as accidents or natural disasters. Trauma is individual and the severity of the affect depends on your brain structure and how you process the event/s. Few abusers offer their victim a safe space to process the abuse, as a result victims of abuse often have complex PTSD (C-PTSD). When a traumatic event happens, such as an accident or natural disaster, and the victim has the opportunity for therapy to process the experience, they are less likely to suffer with trauma.

How Does Childhood Trauma Affect the Brain?

Neuroscientists learn more about the brain every day; in the early 2000s neuroimaging reached such a stage that scientists can scan the brain in a way that gives us significantly improved insight. We see that a physical injury to the head, from physical abuse or an accident for example, might damage the brain in life altering ways. The story of Paul Aldridge in Channel 4’s What Makes a Murderer series gives an example of this. Paul is missing the tip of his temporal lobe, the result of a short shape blast from a rolling pin that his mother gave him as a child. Sadly, this important part of the brain deals with making moral decisions, leaving Paul unable to do so in a typical way. 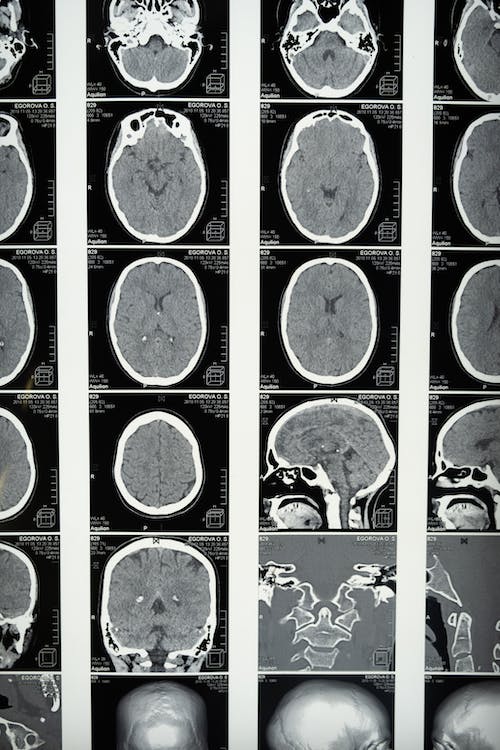 This is an obvious effect of physical injury. However, non-physical injury also damages the brain. When you experience a traumatic event or events, your brain quickly moves into survival mode. Physically your body prepares to fight or flee for your survival. Your human thinking brain shuts down to protect you from overwhelming and destructive emotions.

The human brain has certain needs during its formation. Exposure during pregnancy affects its growth, however your brain is not fully formed until you are around 25 years old. Psychologists believe that childhood experiences change the way the brain forms. Certain experiences will do so destructively. For example, numbing emotions – the instinctual protection response to abuse – can change the structure in your brain.

How Trauma Affects the Brain The above gives a brief explanation of how trauma affects the brain of a child, you can read more about childhood trauma here. Whilst the brain is complete around the age of 25, it’s a continually developing organ that changes throughout life. Trauma will affect brain development differently depending on the stage of life. When an adult experiences trauma the brain might stick in survival mode. This is PTSD, post traumatic stress disorder – PTSD is not adult specific and children experience it too – which occurs after a terrifying event/s. PTSD causes nightmares, flashbacks, permanent feelings of anxiety, anger, intrusive memories or thoughts, and more.

The catecholamines (Epinephrine (also known as adrenaline), norepinephrine, and dopamine) make up the hormones released during the stress response. The amygdala, hippocampus and prefrontal cortex are the parts of the brain used for the stress response. The same brain areas, take an important role in memory formation. Some people with PTSD have difficulties with memory and show reduced hippocampal volume probably a result of trauma. Researchers studying people with PTSD show changes in these brain areas and the hormone stress response systems. 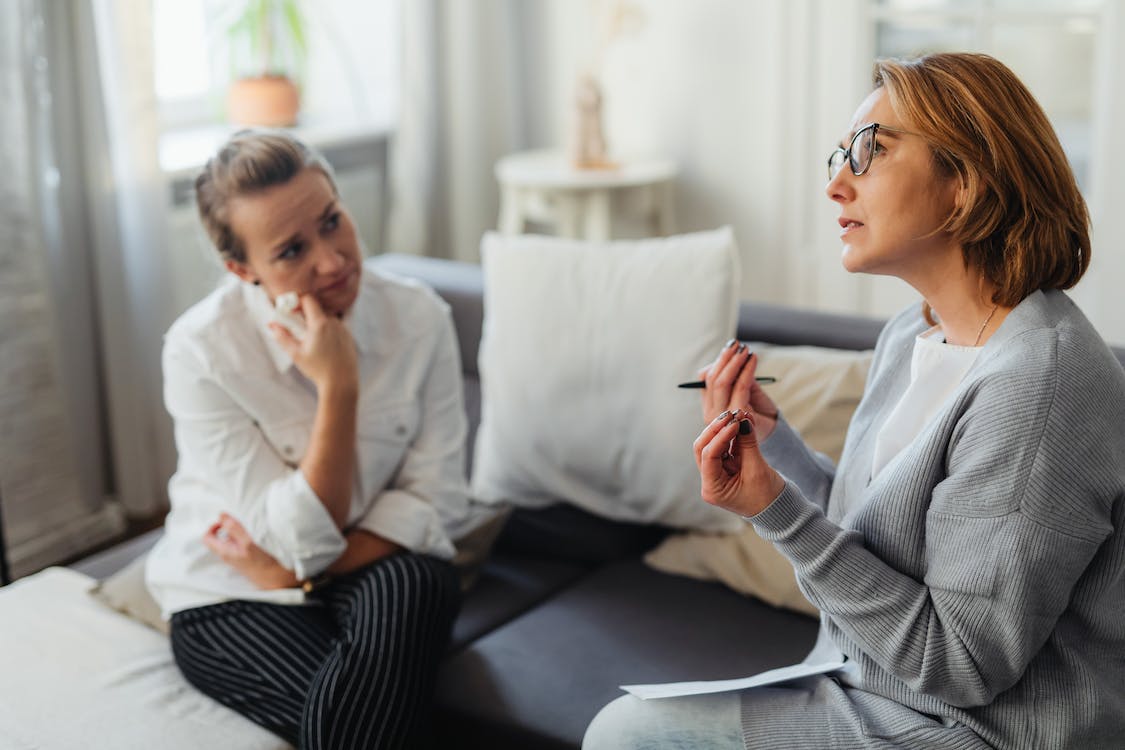 Hypnosis, used with therapy helps people heal from trauma. When you experience trauma, your brain needs to process the experience. The fight and flight survival mode switches off all human thinking. When you survive the terrifying situation, your brain may stay in survival mode, or it may shut out what happened to protect you. When you work with a therapist you will slowly work through your experience/s and allow your mind and body to process the thoughts and feelings in a safe environment. Hypnosis, as a tool – like meditation – will help you, help your body move out of the stress response back to a calm state of mind and body. When you bring the regular practise of self-hypnosis / meditation into your life you’ll find your body relearns how to live without the feeling of being on constant alert.