Celebrate Yourself with a Success Jar

Celebrate Yourself with a Success Jar 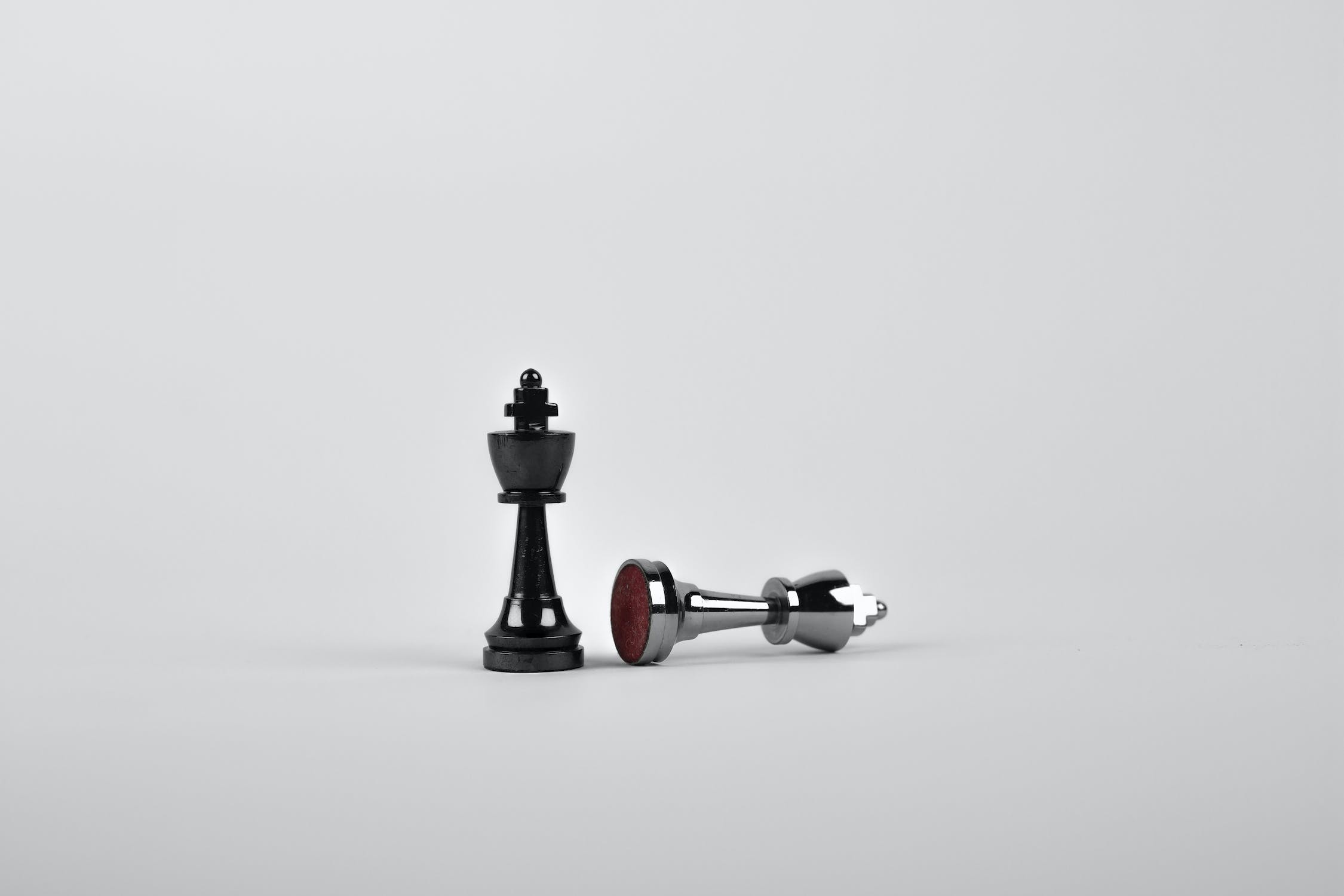 There are two people in my life who view themselves at opposite ends of the success spectrum. One views herself as successful and enjoys telling others about her success. The other feels that she has not achieved anything and constantly beats herself up for this. There is an age gap between them of over ten years. They know each other and the younger is in awe of the elder’s success. From a bystander’s perspective they are – coincidentally – at an identical point in life.

We all have different perspectives of what success means and I do not wish to break confidentiality by describing why I view both people as successful as each other. As they hold similar ideas of success, I can see in these areas, they have achieved the same. Yet one of them views themselves as not successful enough and wants to achieve like the other, blind to the similarities. 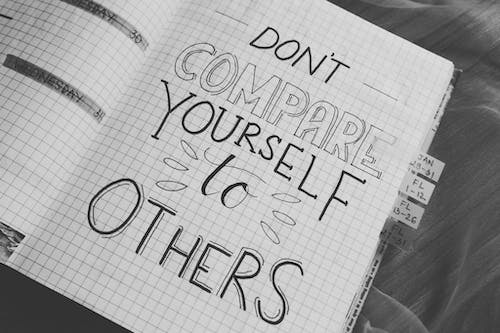 A wise person once said that comparison is the thief of joy. I try to steer away from comparison. After all, comparing two people is like trying to compare an apple to a pomegranate. Not to mention, the success of one does not determine the success of another. Why is it though, one of my friends celebrates her success and shares it with pride. Whilst the other hides away scared to face the world in case anyone notices she is failing (she isn’t!)?

In a previous blog post I write about the problem with long term goals. When you strive to achieve something more likely to take you a lifetime rather than a few months you spend years berating yourself for your lack of achievement. You are so busy looking only at the one long term goal that you forget to notice all the small steps you have already taken on your journey. You do not see how much you have already achieved and when the new becomes your normal it feels as though you have not moved forward from your start point. 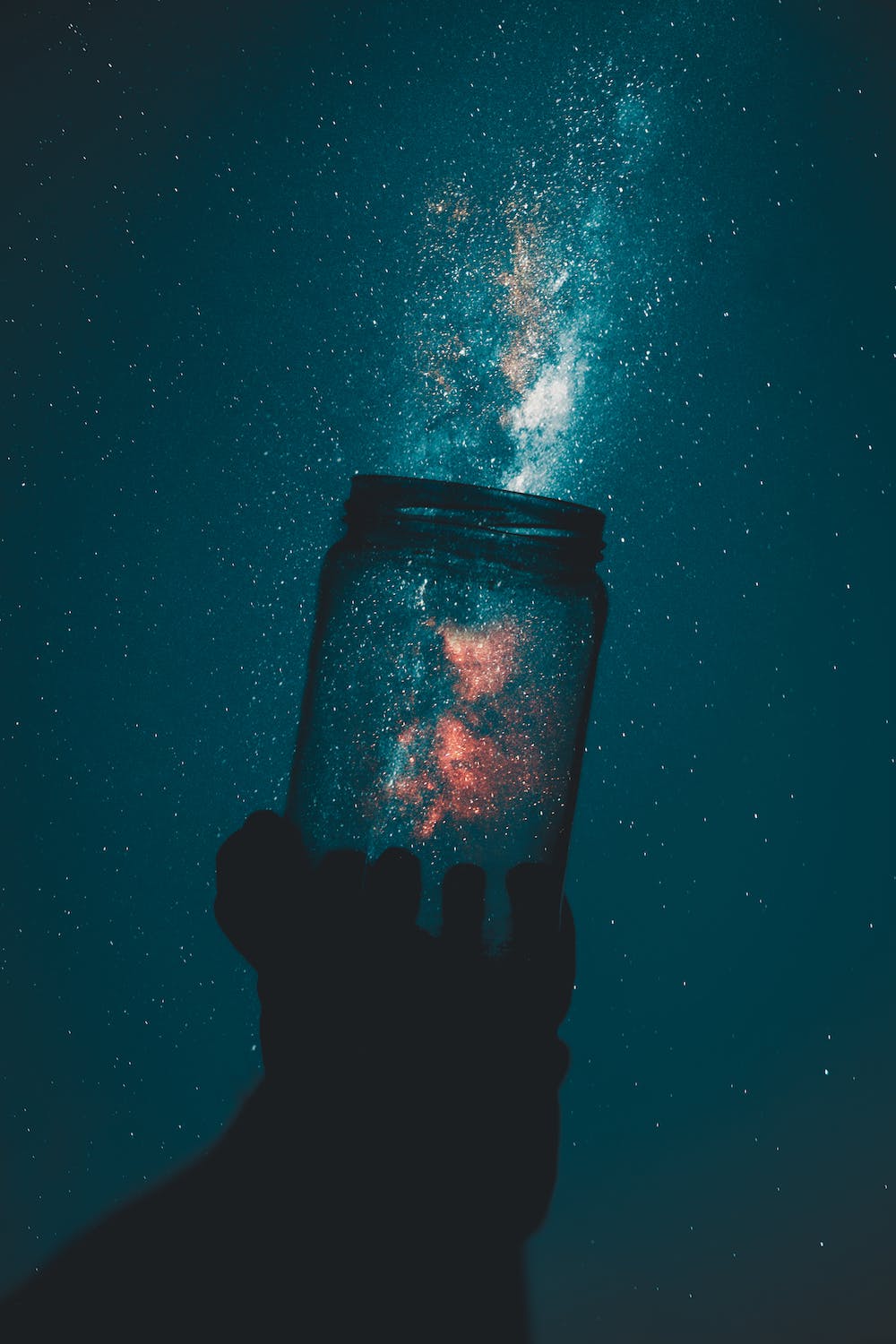 A success jar will help you feel positive about your achievements, Celebrate your hard work and recognise your success. It is exactly what it says on the tin – or should I say jar! Nothing fancy is required but a simple jar or pot and some pieces of paper with a pen. Whenever you recognise something as a win for you write it down and pop it into the jar.

My intention when I work is for you to finish your course of therapy feeling like yourself. Whilst many people do not feel like they know their true self, I do not wish for anyone to walk out of the door feeling like another person. I wish for your behaviours / reactions / feelings to change according to your desires but for you to feel like yourself. A result of this is that there is no revolution. It is not like Stars in Their Eyes (if you were born in the noughties or later you might need to research!). You will not walk into my room one person and walk out another. Because of this you might not notice the change until someone mentions it. 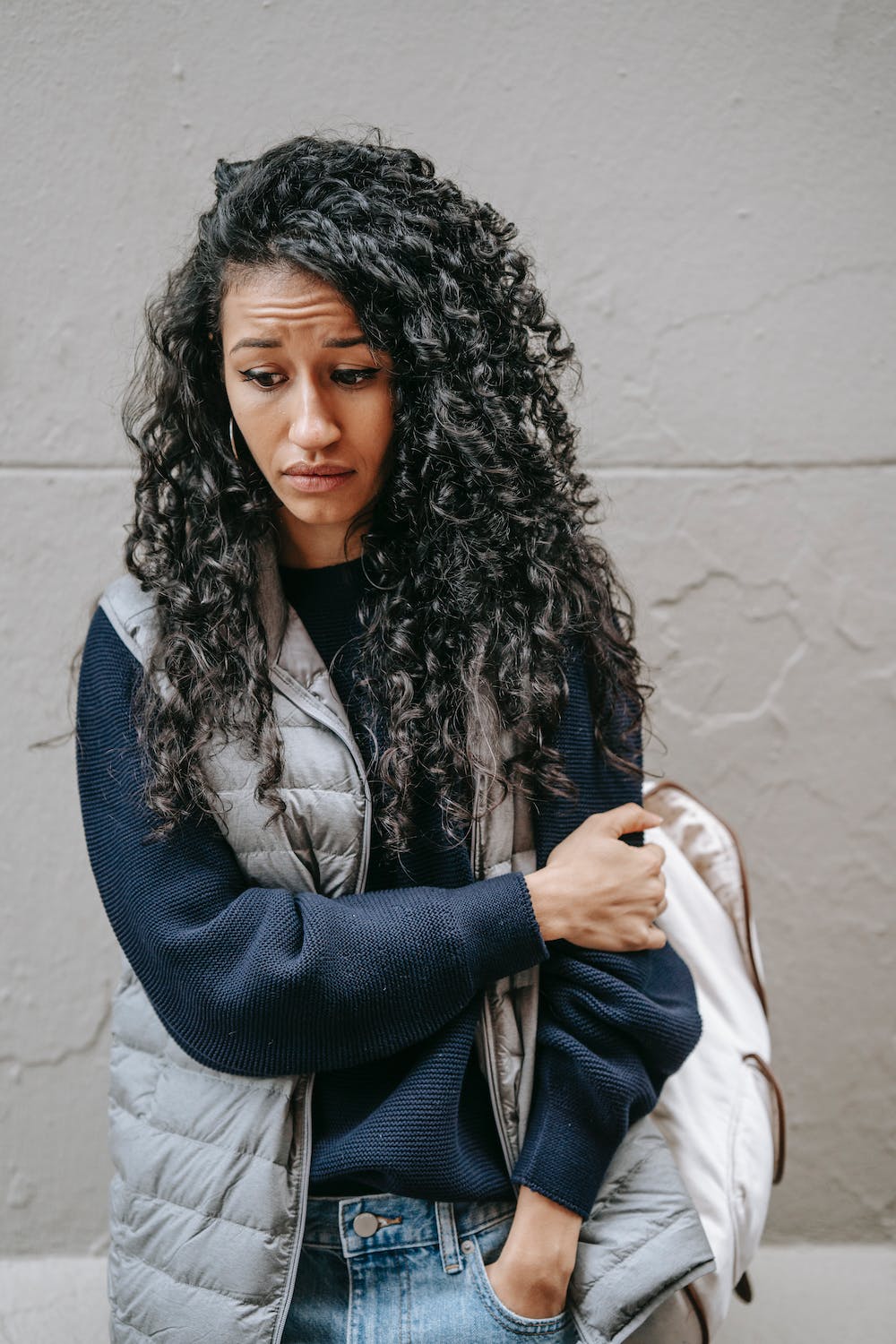 As an example, I worked with someone who felt scared to leave the house or stay home alone. Throughout our ten or so sessions he progressed to taking short walks down the road. Increasing the distance by just one or two steps each time. On one occasion he stayed home alone for a short period of time whilst in constant contact with a parent. During our course of therapy each of these small steps was an achievement.

Several months later I contacted him to check in. I felt overjoyed to hear the progress, however the expression from him was not revolutionary. I received a very unexcited text describing daily walks through the park and regular time home alone. Alongside stories of teaching the local children in the back garden and other exciting things. This person achieved huge amounts. However, because he still feels like himself and the progress has moved in small steps, he does not recognise the great leap forward in the way I do. I wish to add that this person is living the life he wished for. He is happy, but it is as though he has forgotten how difficult everyday things were for him. 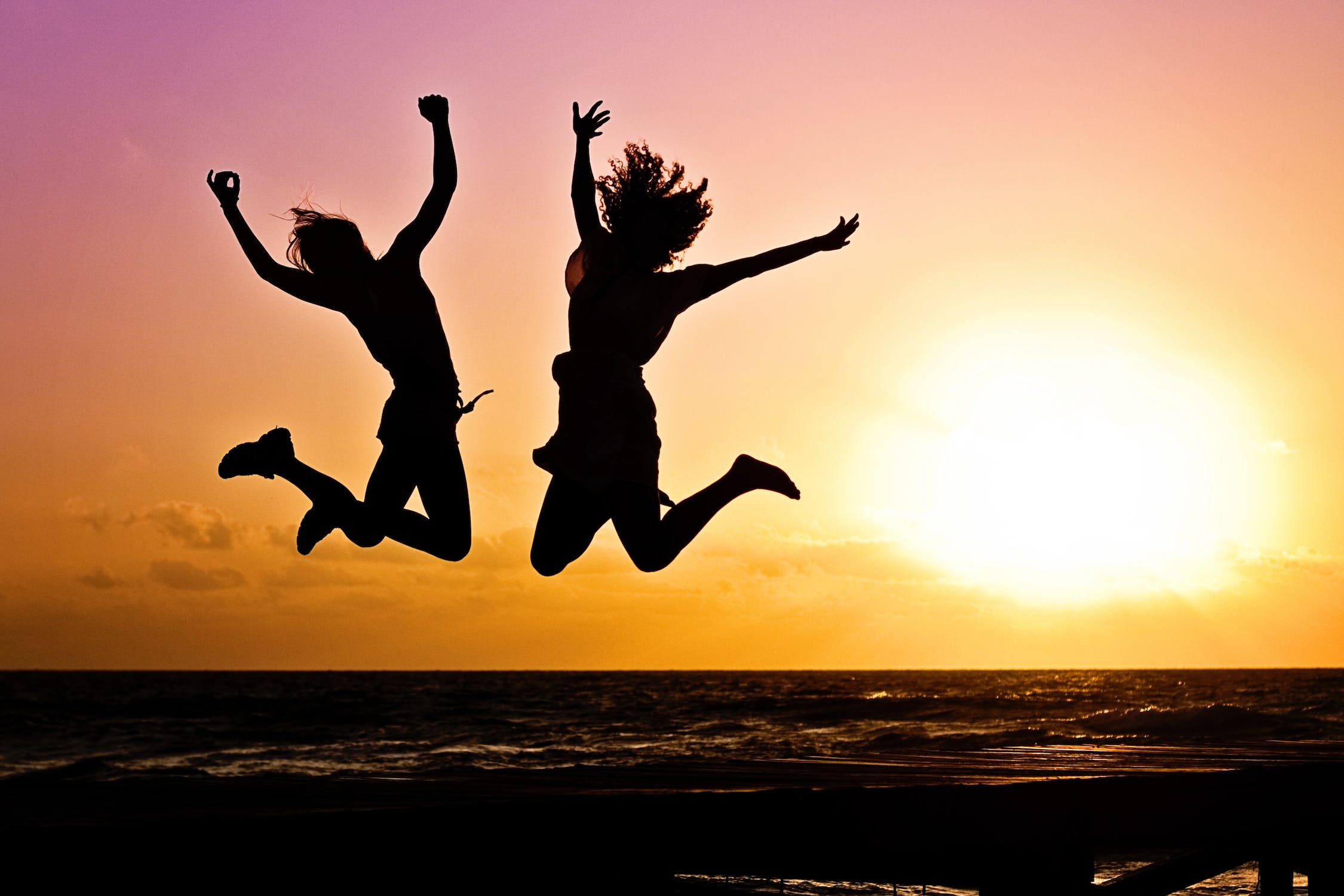 When you keep a success jar and record each small step, if you take something new in your stride you have a reminder to reflect on your achievement. If my friend were to keep a success jar, she would have a full jar of achievements. On the lonely evenings that she spends bullying herself for not being good enough she can open her jar and read all the things she has achieved. She will give herself the power to feel the same pride others feel as she recognises her true worth and excellence.