Have you heard of the fight or flight response?

Have you heard of the fight or flight response? 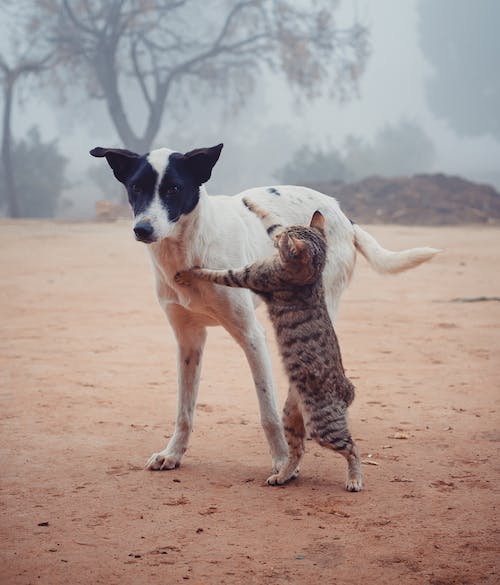 What is the fight or flight response?

When we consciously or unconsciously sense a threat the hypothalamus in the brain activates the sympathetic nervous system. This causes the body to speed up, tense up and become very alert. While the adrenal-cortical system activates the release of around 30 different hormones. The hormones prepare the body to deal with a threat. The intention of all these physical responses is to help you survive a dangerous situation by preparing you to either run or fight for your life. 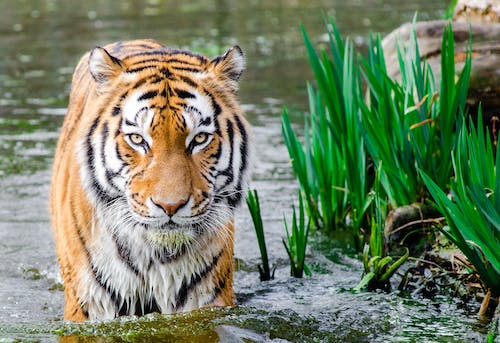 This is the primal brain at work. The “oldest” part of our brain and the part that we share with animals. This part of the brain keeps us safe, at least it thinks it is keeping us safe. The thing is, it doesn’t understand we have things today that keeps us safe from harm. The police that patrol our streets and generally ensure we don’t have to fight or flee for our lives. The processes we have in place to keep ourselves alive such as earning money and buying what we need plus modern technology. This part of the brain still behaves as instinctually as that of wild animals. When a baby is left alone it will scream to alert the caregiver; as they unconsciously sense the danger. A person with any fear or phobia will (often irrationally) consciously sense danger which will in turn activate this state of high alert preparing the body to react to the dangerous situation.

The combination of our lives today and the primal brain leaves some people in a permanent state of fight or flight. This is hugely unpleasant, especially if the reasons for it are not understood or recognised. Hypnosis effectively helps manage the response, turning it off, enabling a more relaxed life. Managing the fight or flight response is the answer to many fears/phobias, anxiety, stress, sleep disorders and pain during birth, amongst others. Understanding it is the first step, starting to take control of it using hypnosis is a great second step.

If you enjoyed this blog you will find more neuroscience here